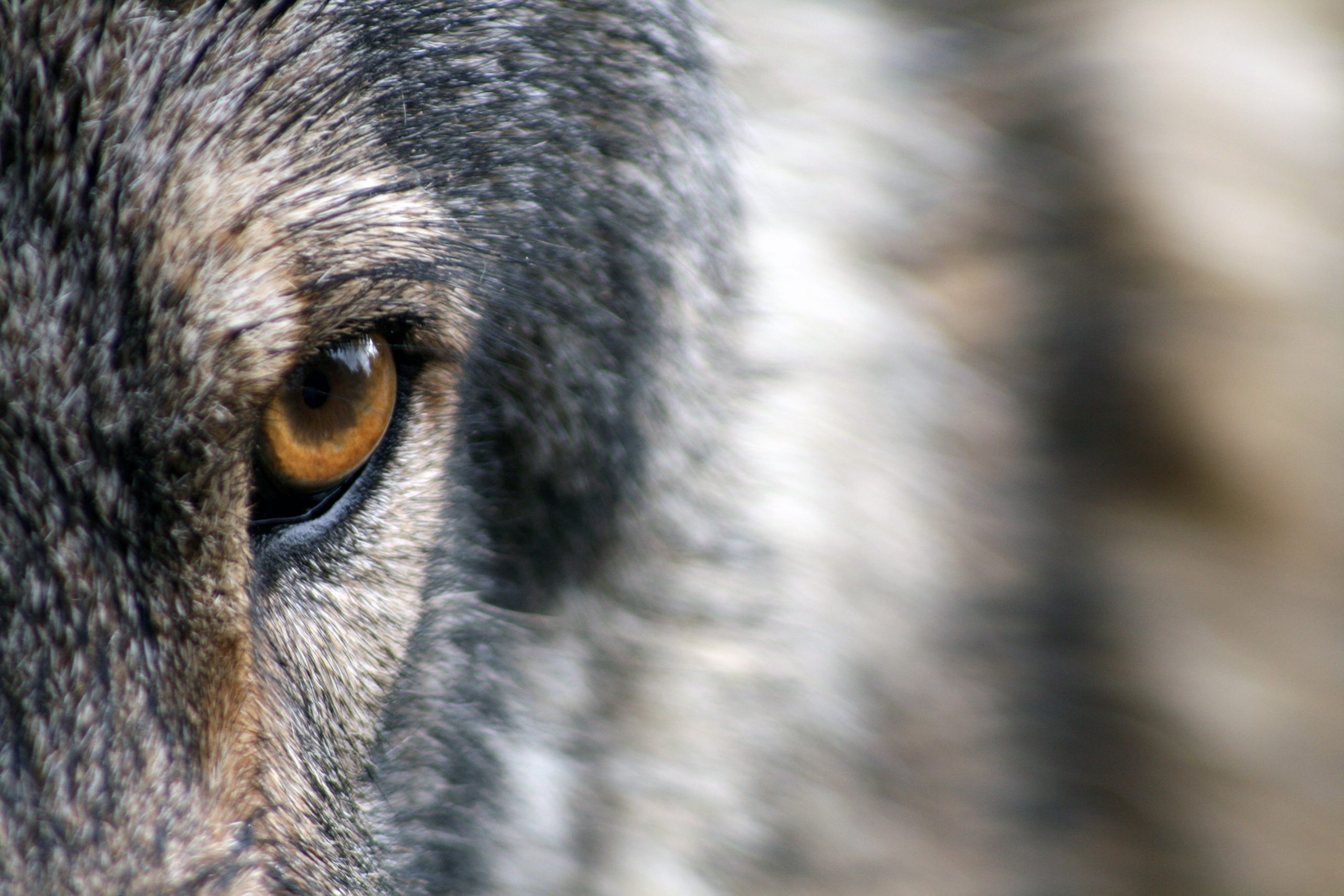 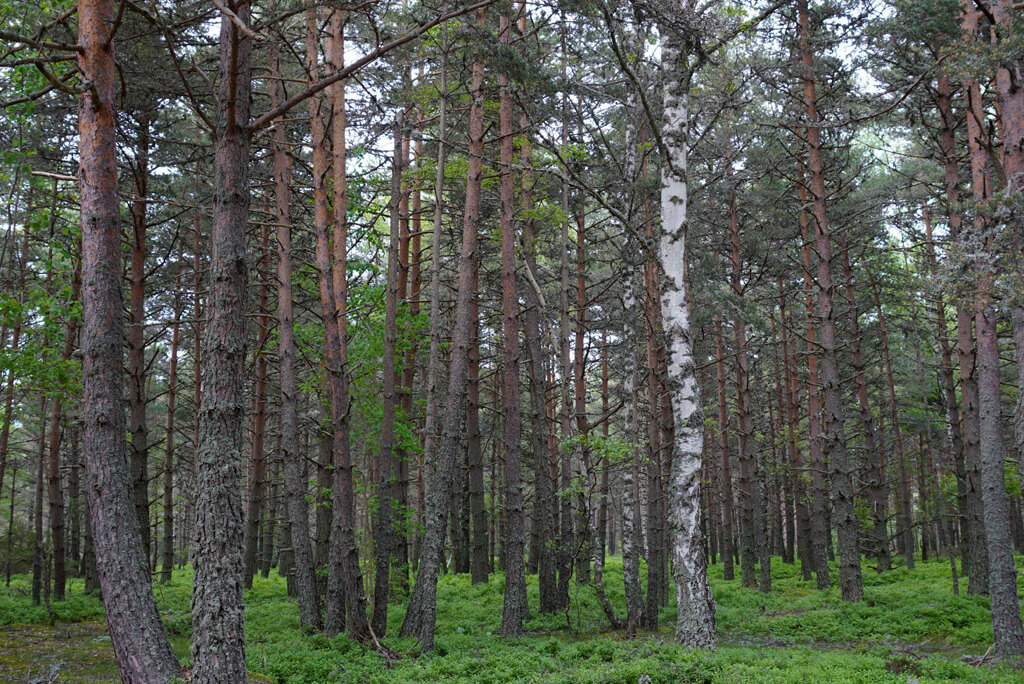 The Beast of Gevaudan

Homepage > Explore > History and Heritage > The Beast of Gevaudan

For more than 250 years, many theories were developed to try to explain why hundreds of reported fatal attacks happened in Haute-Lozère between 1764 and 1767. A wolf, a hybrid, or a dog trained to attack ? Or maybe an exotic animal, a werewolf or even a serial killer : opinions differ while the mystery remains unsolved.

Three years of terror ! The story of the Beast of Gévaudan summarized

From July 1764 to June 1767, several animal attacks against humans happened in Gévaudan – which is now the modern day department of Lozère and part of the Saugues sector (in Haute-Loire). The first victims were identified north-west of Vivarais (in Saint-Etiennes-de-Lugdares), then at the edges of the Mercoire forest, south of Langogne.

The many hunts and group beats against the beast led it to hide in Lozère (in the d’Aumont-Aubrac, Saint-Chély-D’Apcher, Le Malzieu-Ville regions) before it settled in the Mont Mouchet region. That explains why the attacks mainly took place at the edges of the modern departments of Cantal, Lozère and Haute-Loire, (the then-borders between Gévaudan and Auvergne). 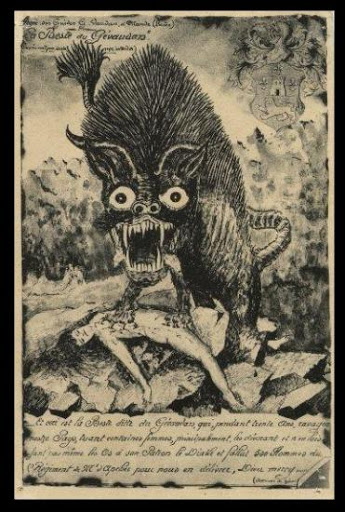 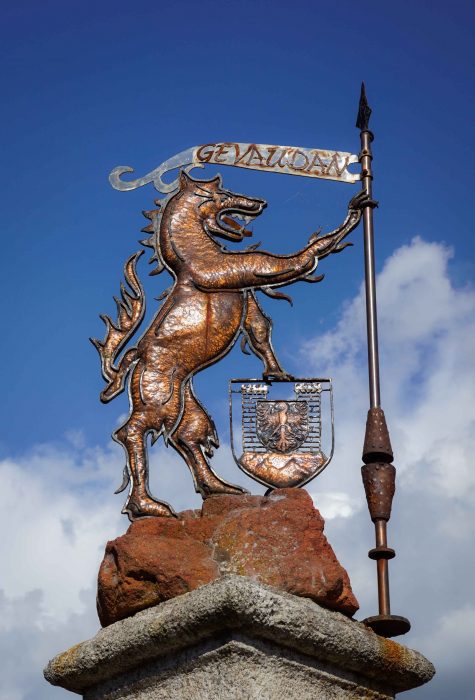 The first two teams completely failed to find the Beast. As for the third team, that was expected to succeed because they represented the will of the King, they managed to kill many wolves (sometimes mobilizing thousands of beaters). One of the wolves was even officially presented as the « Beast of Gévaudan ». It is the famous Antoine, who was sent by the King, who finally killed the « Beast » in the woods of Pommiers (on the right bank of the Allier river), which were managed by the royal abbey of des Chazes, on the 20th of September 1765. Antoine collected his bounty and all the glory, but the murders resumed soon after he left.

It was no long after the masterful shotgun blast of a local hunter from Besseyre-Sainte-Marie, Jean Chastel, that the beast was killed during a hunt lead by the Marquis d’Apcher on the 19th of June 1767 in Sognes d’Auvers. The animal died and, since the fatal attacks stopped from this point, is still considered to this day as the true Beast of Gévaudan. 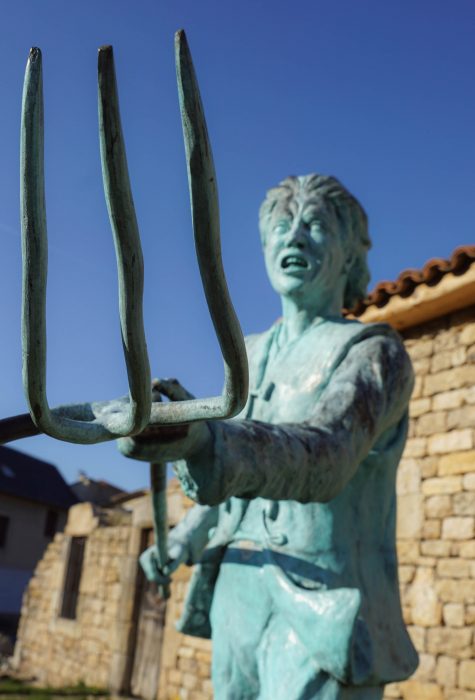 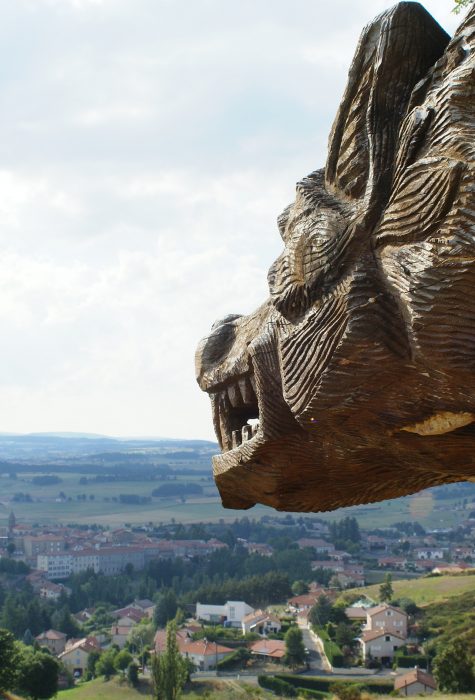 So what was this Beast of Gevaudan ?

The Beast of Gévaudan was no fantasy nor a folklore tale. Church records kept in the archives of the cities of Mende, Puy and Aurillac as well as letters exchanged between the hunters and the intendants of Auvergne and of Languedoc are here to confirm it :

Documents of the time confirm that only canids, no other type of animal, were killed in Gévaudan (big wolves or dog/wolf hybrids). It is an undeniable truth. This fact is not very surprising if we take into account the many documents about the history of France who show that for centuries, canids attacked humans on a cyclical basis. Especially during wars, major epidemics, and harsh winters. 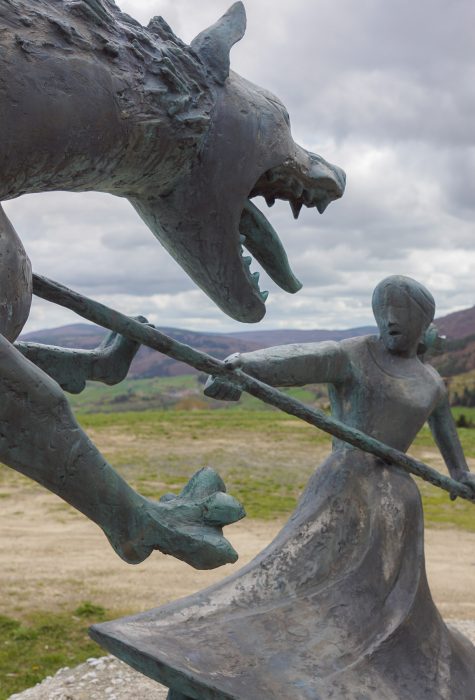 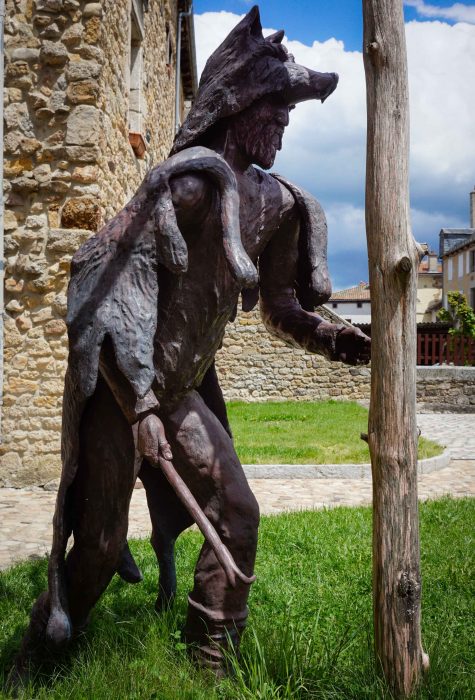 It has often been said that it was a human that was guilty in this case. Some even pretended that a costumed sadist raped their victims (isolated young shepherds, boys and girls) and savagely killed them, serving a meal to the prowling wolves. This explanation does not stand a serious examination of the known facts. The testimonies of the victims who managed to escape all mention an animal. The imprints that were collected undoubtedly belonged to an animal. Rural people never turned away any human who might have been involved. This excludes any costumed sadist, although some suspicious deaths might have occurred.

Has another exotic animal (a hyena was often mentioned at this time) roamed in the Gévaudan, sowing the seeds of doubt in people’s minds? Maybe ! Some records tend to suggest it. Anyway, there is no mention of the death of such creature to this day.

Everything is all still unclear nowadays, and that is why this dark affair is still fascinating. 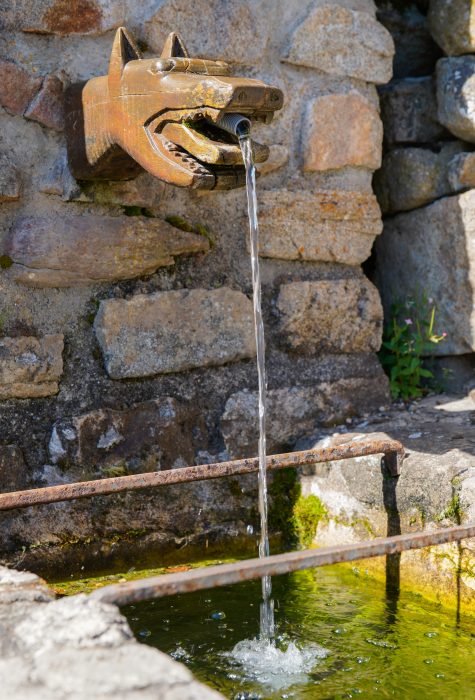 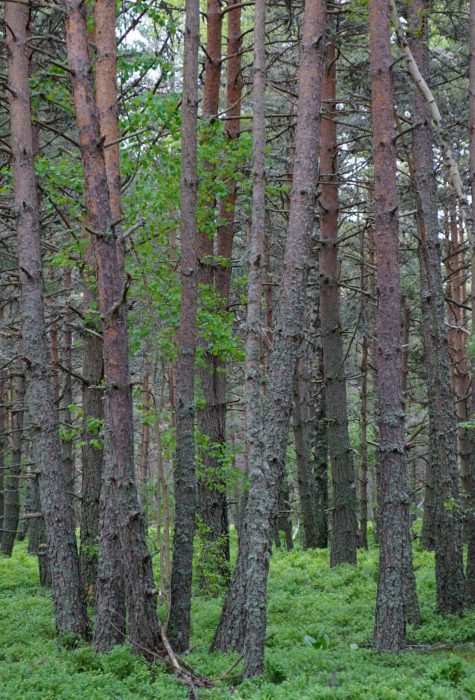 A myth forever etched in the French imagination… and worldwide !

People’s imagination went wild about that Beast because of the terrible massacres committed at the time, and the fear caused by the bishop of Mende who painted the Beast as an unknown animal, the Scourge of God sent on earth to punish sinners. Since then, the quest for sensational stories by certain authors or directors has not failed to add a little more opacity to this sordid affair… So much indeed, that many people today wrongly consider it a simple legend or an imaginary animal…

“The truth about this beast, wathever it is, will certainly never be fully unveiled but the legend of The Beast of Gevaudan will, without a doubt, keep on mesmerizing the visitors that pass through the hills of Margeride…”

Margeride en Gévaudan Tourist Information Center would like to thank the « Au pays de la Bête du Gévaudan » association for their precious help and the redaction of this text.  The association is happy to welcome you and give you further information.